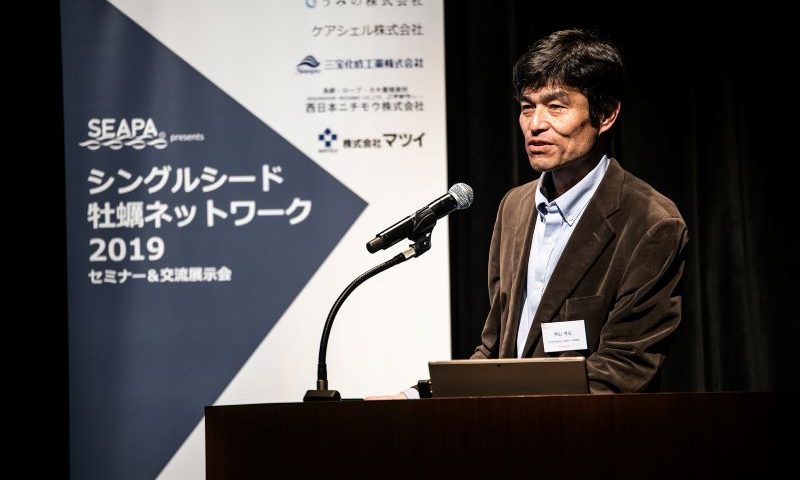 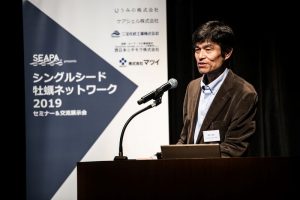 The 2019 Single Seed Oyster Network of Japan event was held in Osaka on 23 April. For the second year running, this event organised by SEAPA Japan has successfully brought together farmers, national and local government officials and other oyster industry related professionals. The event grew in popularity again this year as SEAPA Japan welcomed around 100 participants from all over Japan.

The objective of this event was to provide the Japanese industry with a platform through which farmers and other professionals can share experiences and exchange knowledge of single seed farming. Discussions with like-minded people were based around the single seed farming method and the opportunity to develop the industry, including presentations on overcoming the many challenges that are present in oyster aquaculture generally.

For this year’s event, SEAPA invited 5 influential presenters to the stage. Their presentations were varied, however the common theme remained – that single seed oyster aquaculture provides a clear pathway forward for their businesses and the industry as a whole. Mr Shinichi Miyamoto, who is a farmer in Oita Prefecture and is known for his new brand ‘Island Oyster’, said in his presentation ‘we would not be able to continue to grow oysters without efficiency and quality achieved by single seed farming with the Australian baskets I learned about at this event last year’. Dr Takashi Kamiyama, National Fisheries Research Institute, shared his experience in developing ‘Amakoro (rolling sweet) Oyster’ with single seed method in order to recover of Tsunami affected aquaculture industry in Tohoku. 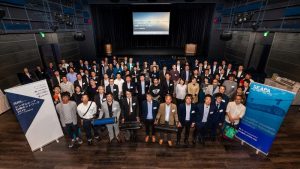 The event provided several farmers with an opportunity to showcase their single seed oysters and to have their oysters tasted by the attendees. In addition to this, 5 industry suppliers were also on hand to discuss their hatchery capability, tools, and equipment, so that participants could take away information about different concepts surrounding the single seed farming method. The oyster tastings and equipment showcase provided a great backdrop for continued networking and knowledge sharing after the formal presentations.

Mr Tatsuo Miho of Kanawa Suisan, said ‘it is a great event to have key people from the industry, Government and academia and the new farming method will change the industry in Japan’s era of the new emperor, which is just starting.’ SEAPA Japan looks forward at continuing to champion the adoption of the single seed farming methodology in Japan and other Asian countries. Planning has already started for next year’s forum event.

A Note to the SEAPA Community 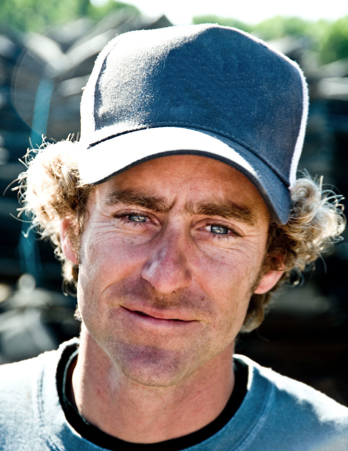 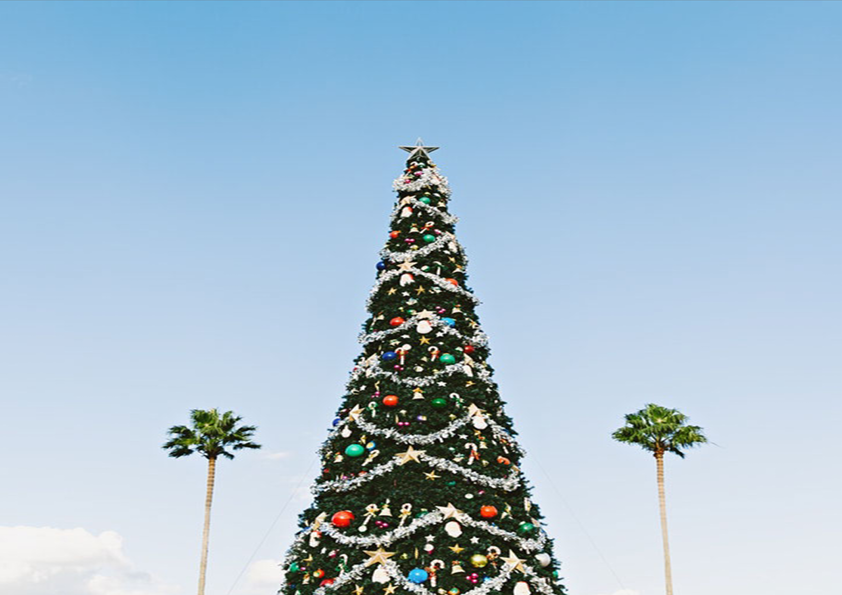 Read more
We use cookies to ensure that we provide the best experience on our website. If you continue to use this site we will assume that you are aware of this.OK