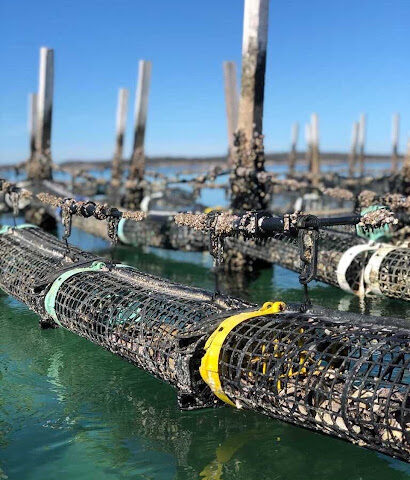 East Coast Shellfish Growers Association executive director Robert Rheault wrote in the December ECSGA newsletter that over the past decade many oyster growers have switched to various types of suspended and floating gear that is left high and dry at low tide.

He wrote the reasons for this migration are many and floating or suspended gear like SEAPA baskets all solved the main problems farmers face with fouling control. He wrote that exposing the gear and the oysters to the sun can bake off the algae and sea squirts, control pests like boring sponge and mud blister worms, and deal with oyster overset. He stated that in areas with some wave action the surface gear will also round up the oyster shape, improve cup depth and shell thickness. He also said warm surface waters will often grow oysters faster. 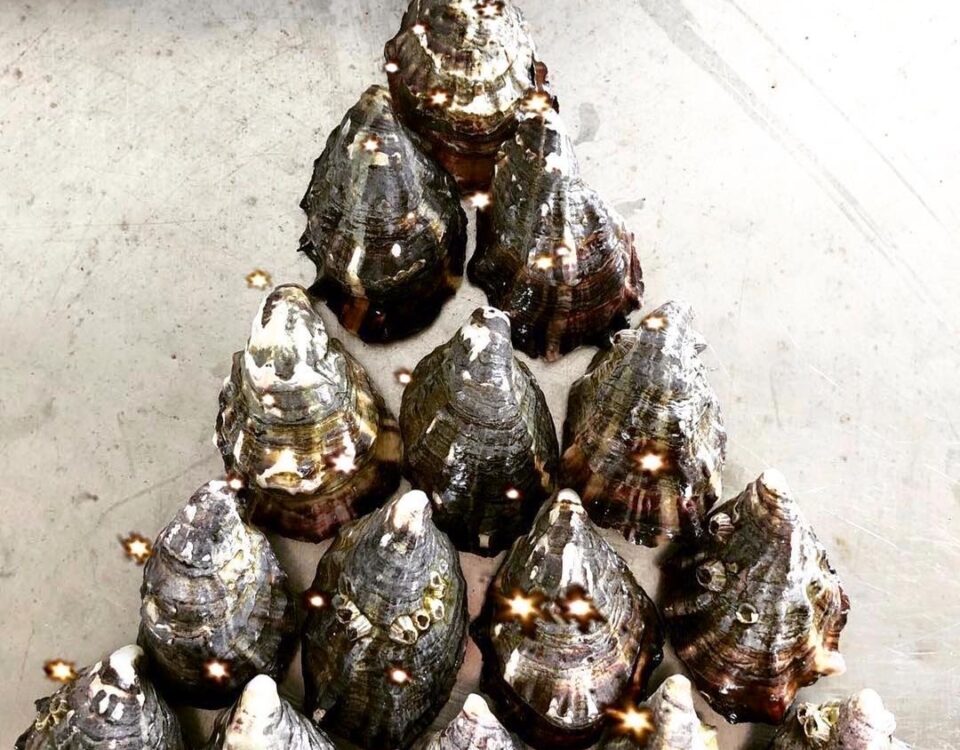 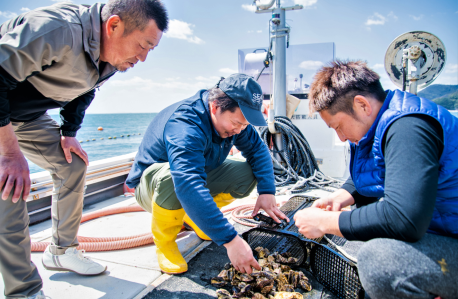 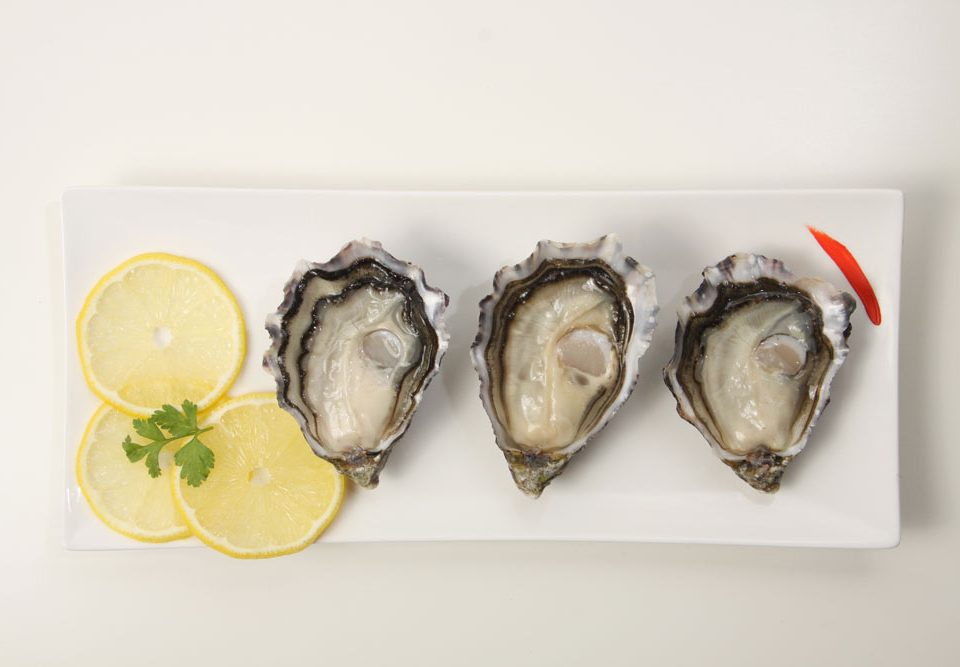